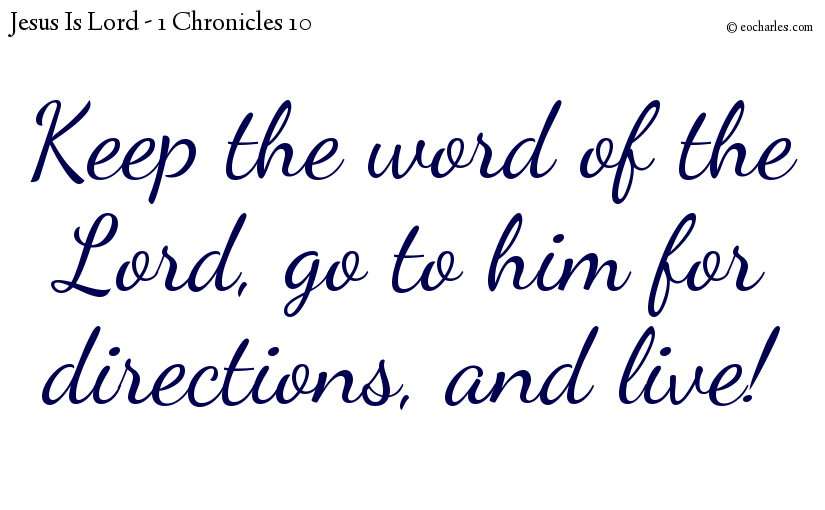 So death came to Saul because of the sin which he did against the Lord, that is, because of the word of the Lord which he kept not; and because he went for directions to one who had an evil spirit,
1 Chronicles 10:13

And not to the Lord: for this reason, he put him to death and gave the kingdom to David, the son of Jesse.
1 Chronicles 10:14 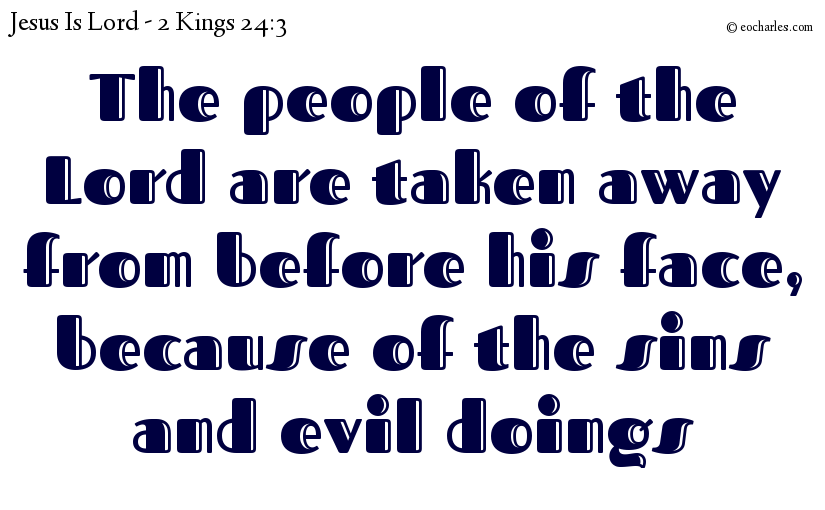 Only by the word of the Lord did this fate come on Judah, to take them away from before his face; because of the sins of Manasseh and all the evil he did;
2 Kings 24:3 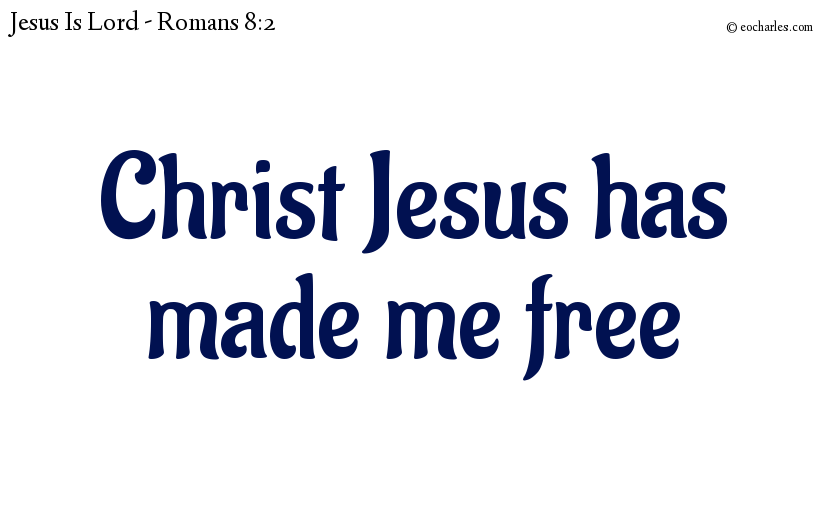 For the law of the Spirit of life in Christ Jesus has made me free from the law of sin and death.
Romans 8:2 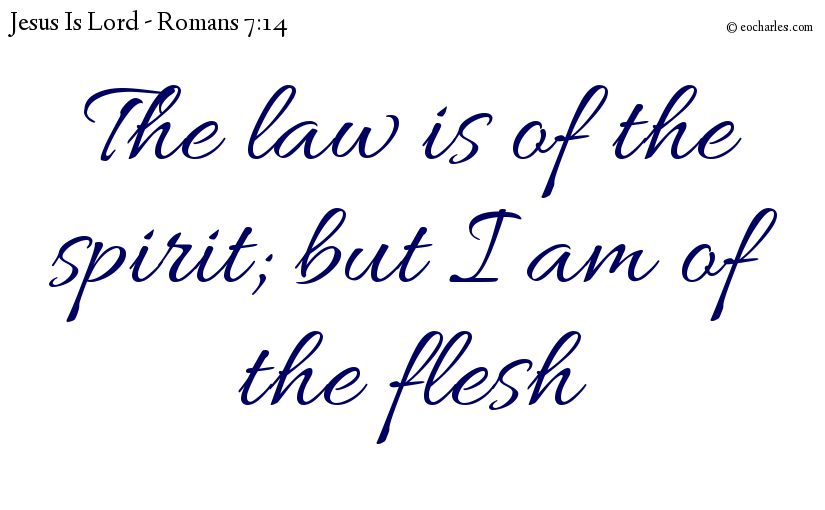 For we are conscious that the law is of the spirit; but I am of the flesh, given into the power of sin.
Romans 7:14 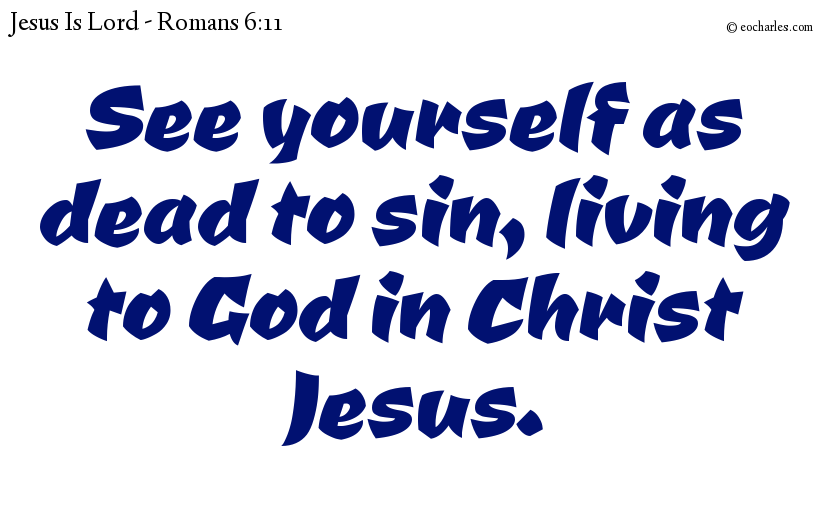 Even so see yourselves as dead to sin, but living to God in Christ Jesus.
Romans 6:11 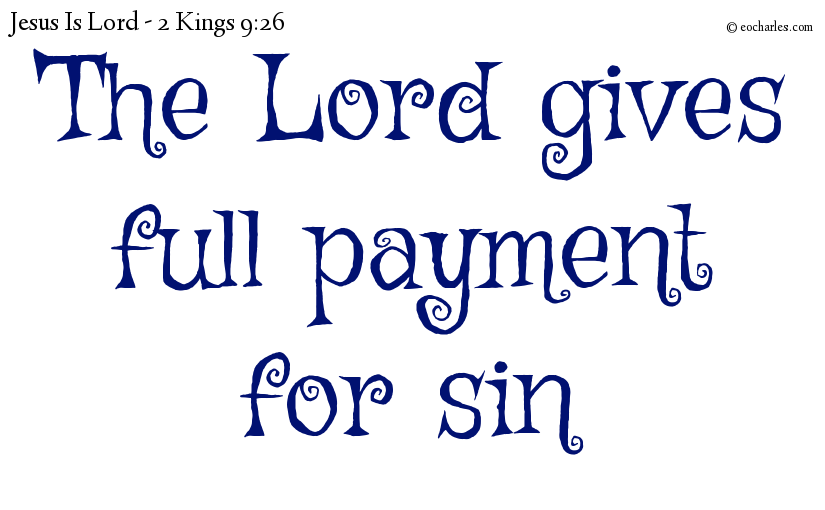 I saw the blood of Naboth and of his sons yesterday; and I will give you full payment in this field, says the Lord? So now, take him and put him in this field, as the Lord said.
2 Kings 9:26