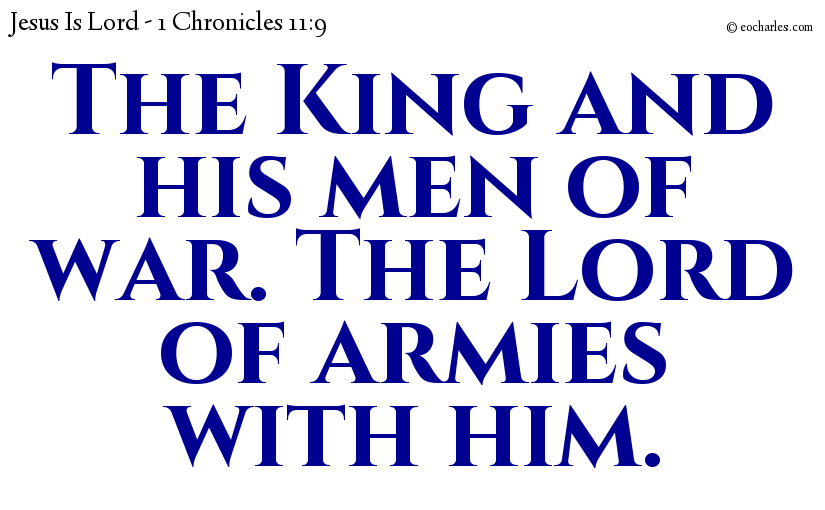 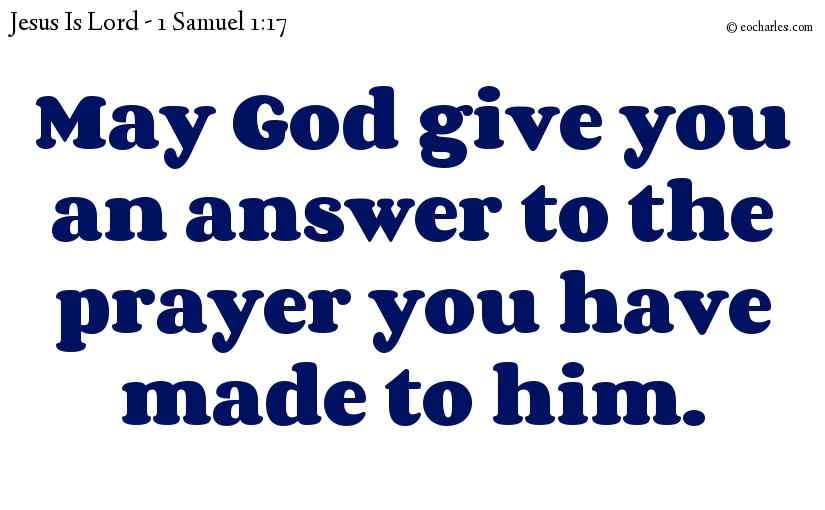 Then Eli said to her, Go in peace: and may the God of Israel give you an answer to the prayer you have made to him.
1 Samuel 1:17 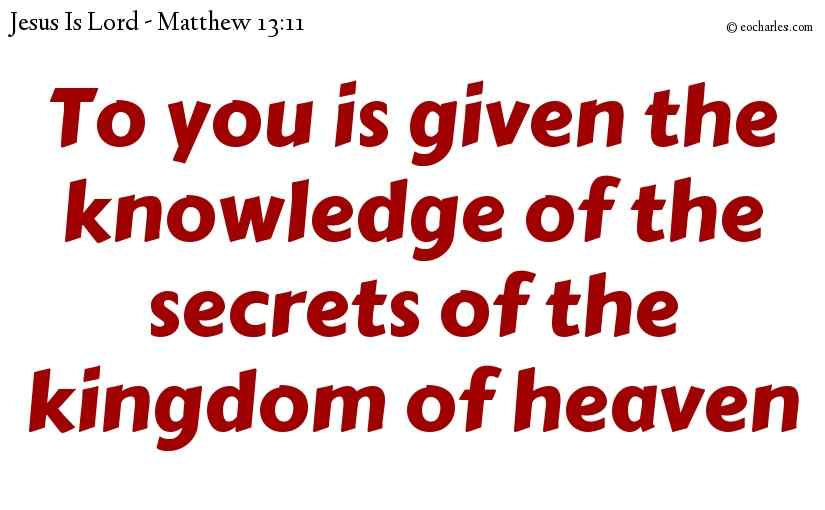 And he said to them in answer, To you is given the knowledge of the secrets of the kingdom of heaven, but to them it is not given.
Matthew 13:11

END_OF_DOCUMENT_TOKEN_TO_BE_REPLACED 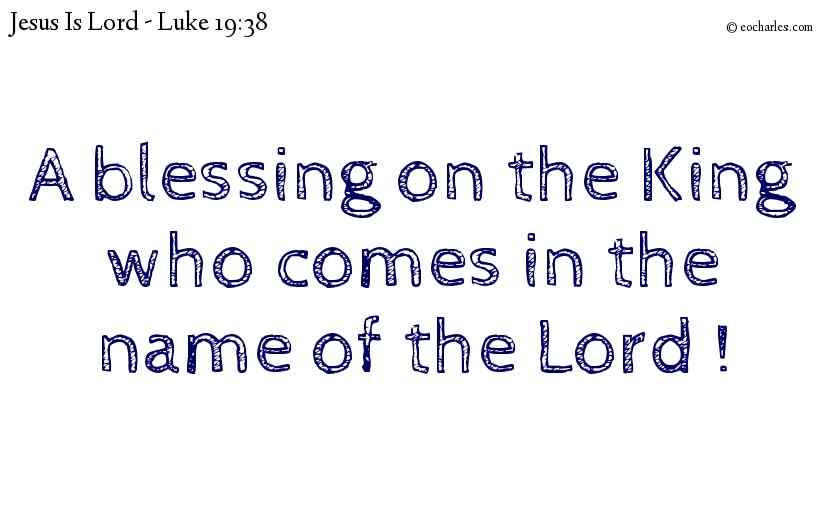 Saying, A blessing on the King who comes in the name of the Lord; peace in heaven and glory in the highest.
Luke 19:38 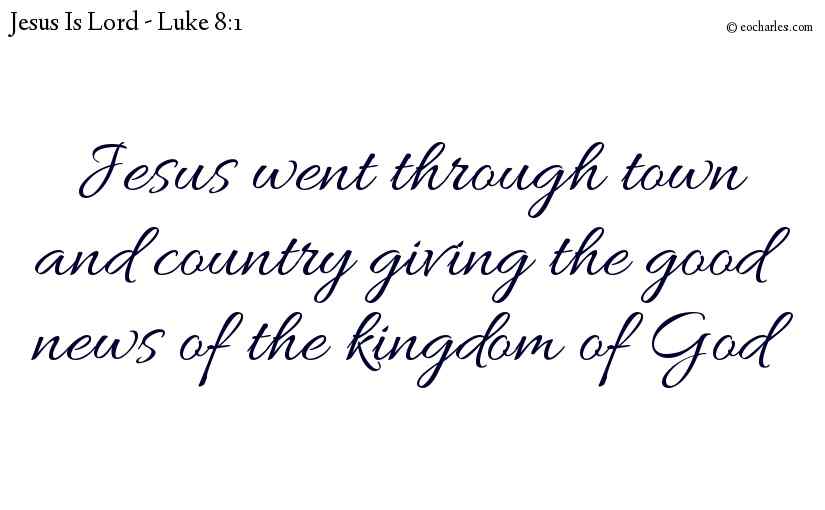 And it came about, after a short time, that he went through town and country giving the good news of the kingdom of God, and with him were the twelve,
Luke 8:1 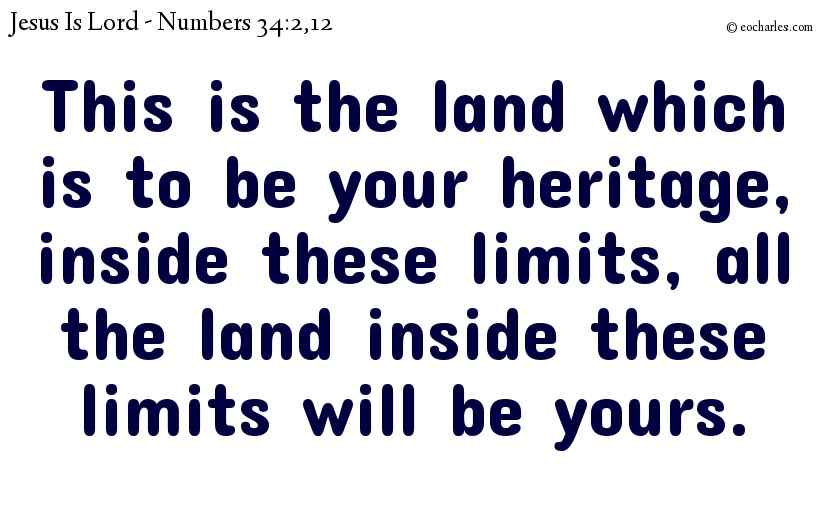 And so down to Jordan, stretching to the Salt Sea: all the land inside these limits will be yours.
Numbers 34:12

END_OF_DOCUMENT_TOKEN_TO_BE_REPLACED 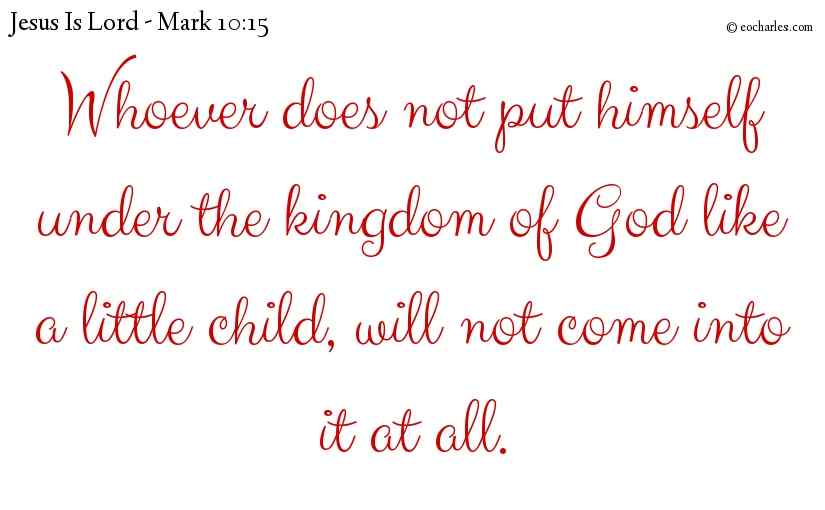 And when Jesus saw it, he was angry, and said to them, Let the little children come to me, and do not keep them away; for of such is the kingdom of God. Truly I say to you, Whoever does not put himself under the kingdom of God like a little child, will not come into it at all.
Mark 10:14-15 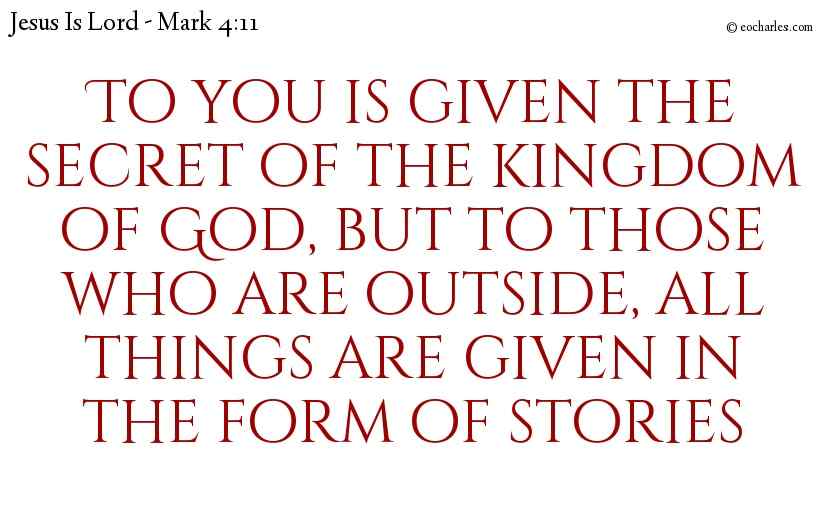 And he said to them, To you is given the secret of the kingdom of God, but to those who are outside, all things are given in the form of stories;
Mark 4:11

END_OF_DOCUMENT_TOKEN_TO_BE_REPLACED 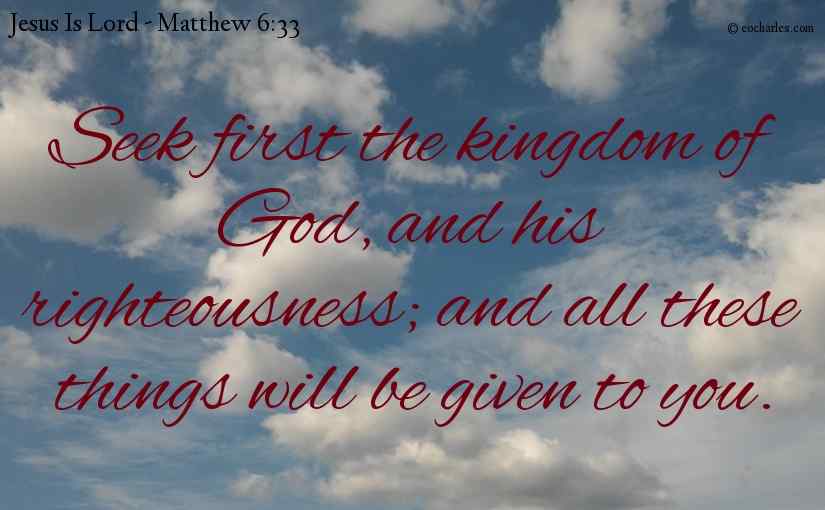 But seek ye first the kingdom of God, and his righteousness; and all these things shall be added unto you.
Matthew 6:33 – KJV