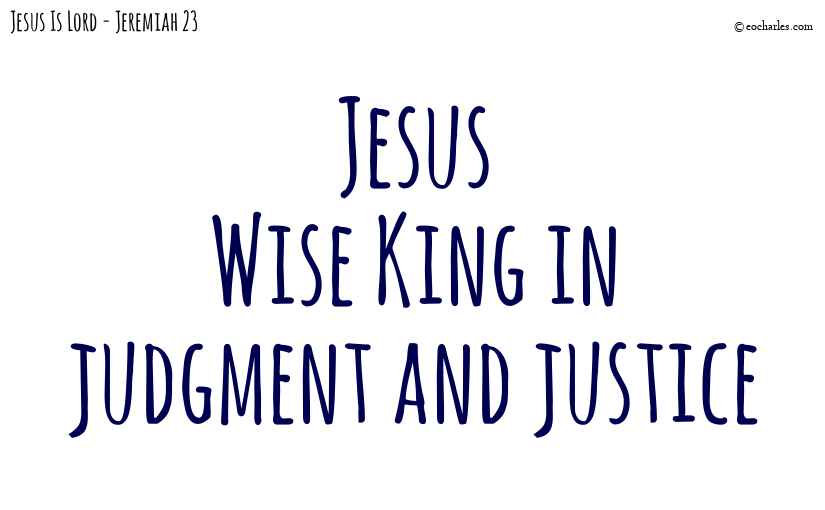 Behold, the days come, saith the LORD, that I will raise unto David a righteous Branch, and a King shall reign and prosper, and shall execute judgment and justice in the earth.
Jeremiah 23:5 KJV

As I was taking a metro ride from the Bronx into Manhattan I noticed this strange guy, not strange because of his appearance but because he seemed a contradiction. In his hands he had pamphlets of one kind or another, but he kept trying to avoid eye contact with anyone else on the metro.

He was a slender graying man with uncut hair in a ponytail and a quite graceful white beard. I did not really notice his clothing, a bit worn I guess, more worn than usual. I would even say he was a Semite by his facial characteristics, but then again he could just be Middle Eastern, It just entered my mind that he was Jewish or had something to do with Jews. As always I was right, and as always not in the way I initially thought. Knowing this I decided to just wait it out, men always show their hearts by their own words.

As we crossed into Manhattan and the metro cab was filled to a comfortable crowd, he stood up and starting talking about God and about Love, and the sorrows of this life. I thought if this was his message then we could indeed suffer him for a while, the word of God is always welcome. No one seemed really interested, and I kept looking at him as he started handing out his pamphlets which I refused. I just felt I should not, no real reason why. Everything he had said until now was acceptable, only his demeanor and my first impression of him was not, so I kept listening and looking, could I be so wrong?

And just when I was about to conclude that I must certainly be one of the most paranoid beings on earth, he showed what he was really selling.
“And who do we have to thank for losing our jobs and our high rents? THE JEWS!” oh yes, that is exactly what he said,.. I raised my eyebrow and smiled… Aha, a hate salesman.

To my surprise, the people in the metro sprang to life and started to accept the “invitations to hate” from him, as if they had been awoken by an alarm clock. Boy was I surprised at the underlying openness to hate Jews. He could have sold his pamphlets and bought himself a new suit.

After his initial remark about the Jews many more followed, and the people where now sympathetic and open to all he said, but he did not return to good words, he could not.
I wondered, am I the only one here who sees that this is not a good shepherd. He was leading them to hate, and once you hate one it is increasingly easy to hate the other, and the next. And all under the cover of spreading God’s word. He will be dealt with harshly, not (only) for his own hate but (primarily) for luring and herding others into it as well (JER 23:32, MAT 7:15, 2Pe 2:1).

Jer 23:32 Behold, I am against them that prophesy false dreams, saith the LORD, and do tell them, and cause my people to err by their lies, and by their lightness; yet I sent them not, nor commanded them: therefore they shall not profit this people at all, saith the LORD. (KJV)

2Pe 2:1 But there were false prophets also among the people, even as there shall be false teachers among you, who privily shall bring in damnable heresies, even denying the Lord that bought them, and bring upon themselves swift destruction.
2Pe 2:2 And many shall follow their pernicious ways; by reason of whom the way of truth shall be evil spoken of. (KJV)

This is bad, because this teacher is bringing the destructive error of hate as if it were a truth by appealing to our common sense of justice by linking our brother men into our plight of not being able to pay the rent, the loss of a job and so forth. By instilling hate for other men he is leading us to the devil. And afterward, after hate has taken us over, and we have rejected the teachings of God (love thy neighbor as thyself) and embraced the devil and his hate, the devil will rule over us and wreak more havoc in our lives. The devil knows only destruction, and his pay to his loyal servants is destruction.

So let me end by saying this; listen carefully to whatever you are being thought by your brother , even by your preacher, because whoever teaches something that does not lead to Gods love, is not doing Gods work , and is not your brother, he is the servant of the devil.

Mat 7:15 Beware of false prophets, which come to you in sheep’s clothing, but inwardly they are ravening wolves.
Mat 7:16 Ye shall know them by their fruits. Do men gather grapes of thorns, or figs of thistles?
Mat 7:17 Even so every good tree bringeth forth good fruit; but a corrupt tree bringeth forth evil fruit.
Mat 7:18 A good tree cannot bring forth evil fruit, neither can a corrupt tree bring forth good fruit.
Mat 7:19 Every tree that bringeth not forth good fruit is hewn down, and cast into the fire.
Mat 7:20 Wherefore by their fruits ye shall know them.
Mat 7:21 Not every one that saith unto me, Lord, Lord, shall enter into the kingdom of heaven; but he that doeth the will of my Father which is in heaven. (KJV)