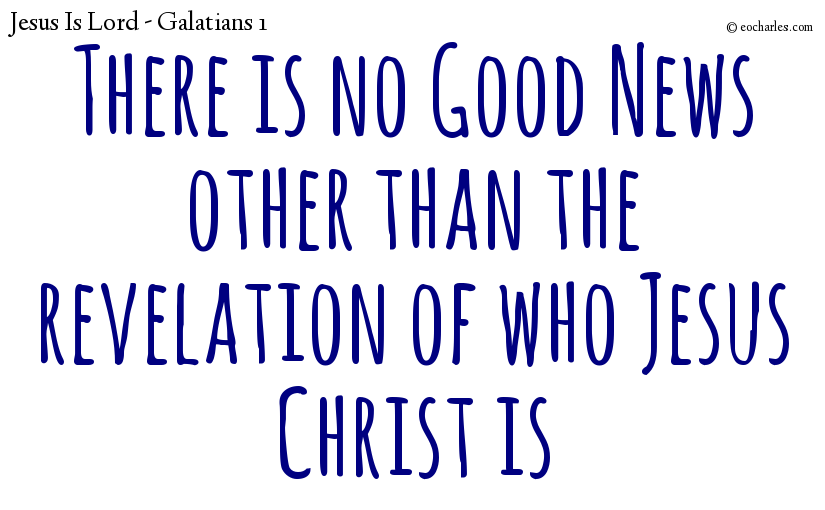 1)Joh 1:1  From the first he was the Word, and the Word was in relation with God and was God.
Joh 1:2  This Word was from the first in relation with God.
Joh 1:3  All things came into existence through him, and without him nothing was.
Joh 1:4  What came into existence in him was life, and the life was the light of men.
Joh 1:5  And the light goes on shining in the dark; it is not overcome by the dark.

Joh 1:9  The true light, which gives light to every man, was then coming into the world.
Joh 1:10  He was in the world, the world which came into being through him, but the world had no knowledge of him.
Joh 1:11  He came to the things which were his and his people did not take him to their hearts.
Joh 1:12  To all those who did so take him, however, he gave the right of becoming children of God—that is, to those who had faith in his name:
Joh 1:13  Whose birth was from God and not from blood, or from an impulse of the flesh and man’s desire.
Joh 1:14  And so the Word became flesh and took a place among us for a time; and we saw his glory—such glory as is given to an only son by his father—saw it to be true and full of grace.

Joh 1:16  From his full measure we have all been given grace on grace.
Joh 1:17  For the law was given through Moses; grace and the true way of life are ours through Jesus Christ.
Joh 1:18  No man has seen God at any time; the only Son, who is on the breast of the Father, he has made clear what God is.