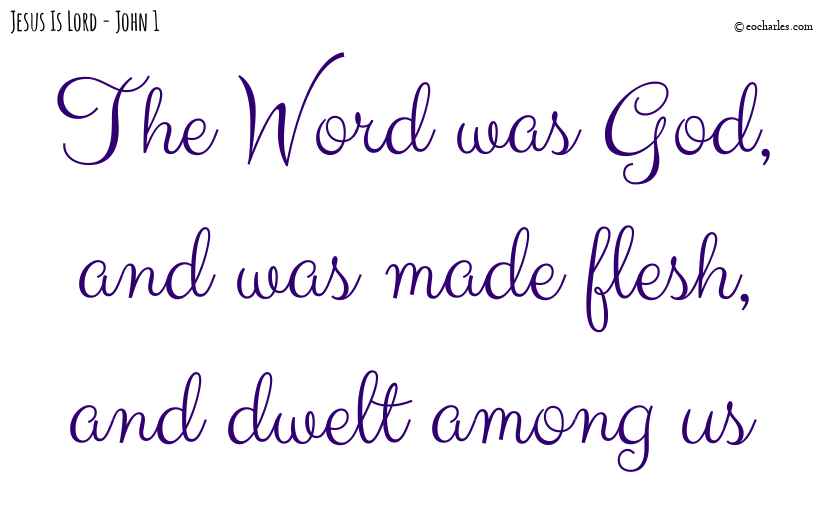 And the Word was made flesh, and dwelt among us, (and we beheld his glory, the glory as of the only begotten of the Father,) full of grace and truth.
John 1:14 KJV 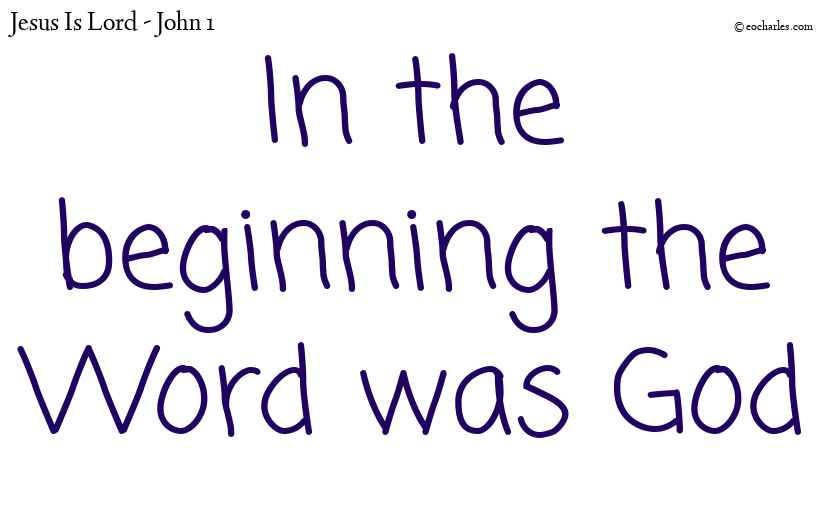 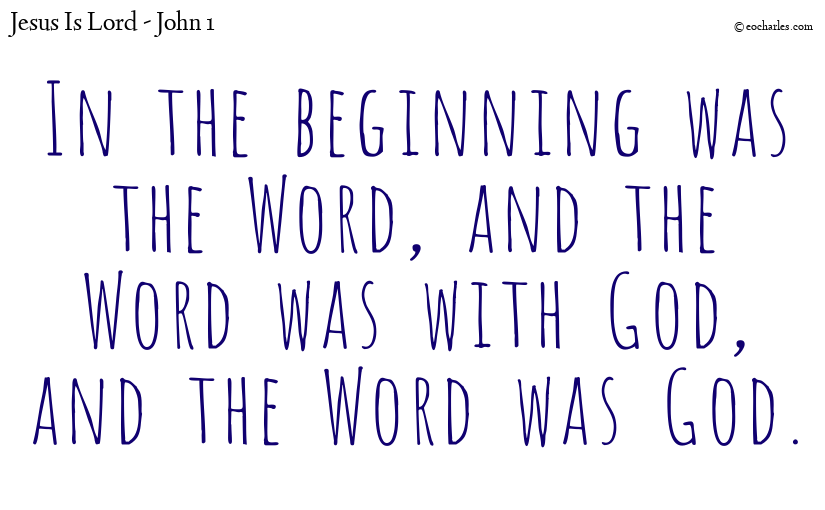 END_OF_DOCUMENT_TOKEN_TO_BE_REPLACED

John 1:14
And so the Word became flesh and took a place among us for a time; and we saw his glory–such glory as is given to an only son by his father–saw it to be true and full of grace.

1)Isa 9:6 For to us a child has come, to us a son is given; and the government has been placed in his hands; and he has been named Wise Guide, Strong God, Father for ever, Prince of Peace.
Isa 9:7 Of the increase of his rule and of peace there will be no end, on the seat of David, and in his kingdom; to make it strong, supporting it with wise decision and righteousness, now and for ever. By the fixed purpose of the Lord of armies this will be done.

END_OF_DOCUMENT_TOKEN_TO_BE_REPLACED 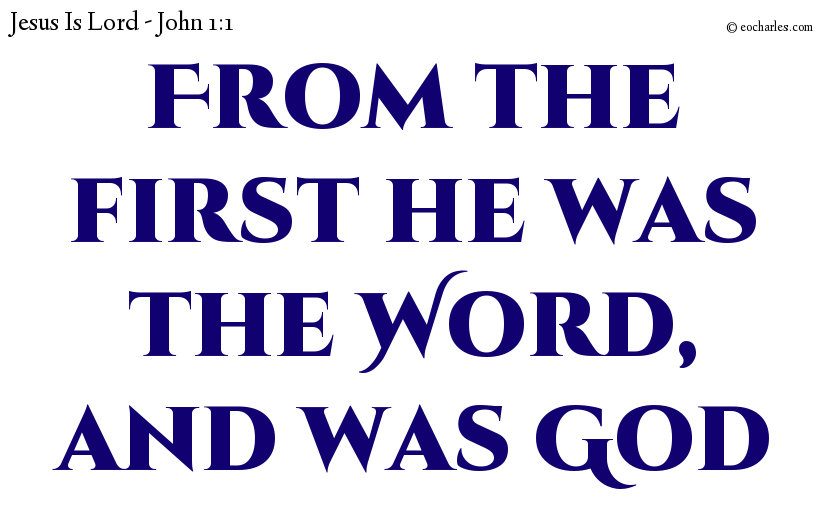